Members of the Board

Rabbi Alexander Grodensky is the liberal rabbi of the Grand Duchy of Luxembourg and a member of the Executive of the Rabbinic Assembly of the European Union for Progressive Judaism. He was ordained by Abraham Geiger College in Berlin-Potsdam after graduating from the University of Potsdam with a Master of Arts in Jewish Studies. He is active in several interfaith projects, including „Dialogue Perspectives: Religions and Worldviews in Dialogue“ since its launch in autumn 2015, first as Clergy in Residence and later as an advisor.

Dr. Katarzyna (Kasia) Kowalska, NDS, belongs to the Congregation of Notre Dame de Sion, a group of Catholic religious women deeply committed to the Jewish – Christian dialogue and social justice. She is a lecturer in the fields of inter-religious dialogue, Bible, Jewish – Christian relations, Jewish studies, passionate about providing opportunities for encounter among members of various faith traditions.

Rev. Dr. Ursula Rudnick is the Commissioner for Church and Judaism of the Evangelical Lutheran Church of Hanover and Director of Studies of the Association Begegnung – Christen und Juden. Lower Saxony. She teaches at the Institute for Theology and Religious Studies at Leibniz University in Hanover. She has published many articles on Jewish-Christian Relations and has been involved in Jewish-Christian dialogue for many years. In 2017, she received the Lutheran European Commission Award for her commitment to Christian-Jewish dialogue.

Dr. Deborah (Debbie) Weissman, born in the US, has lived in Jerusalem since 1972. She is a retired Jewish educator, involved with Jewish religious feminism, the peace movement in Israel and inter-religious dialogue. In the latter field, she served for two terms as President of the International Council of Christians and Jews and is now their Consultant. Debbie published her Memoirs of a Hopeful Pessimist: A Life of Activism through Dialogue, in 2017.

The idea for this campaign originated in the Evangelical Church of Berlin-Brandenburg-schlesische Oberlausitz (EKBO) in cooperation with the AG Juden Christen and was further developed ecumenically. Many were and are involved in this development: 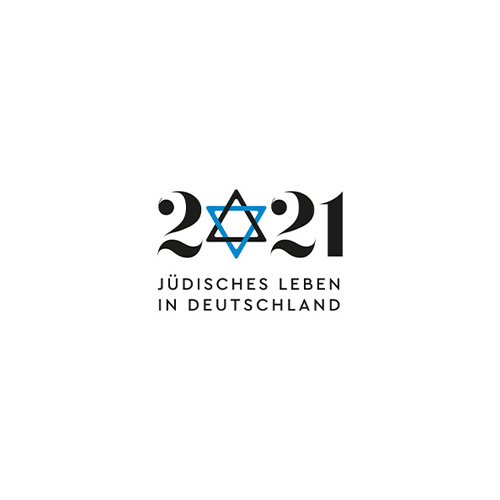 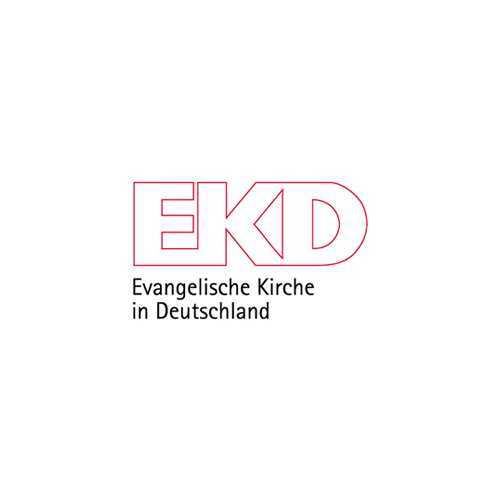 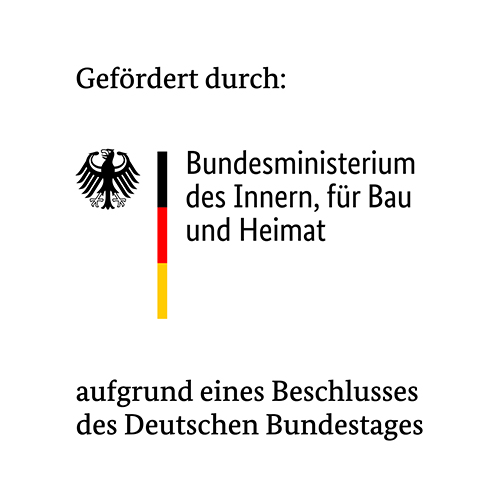